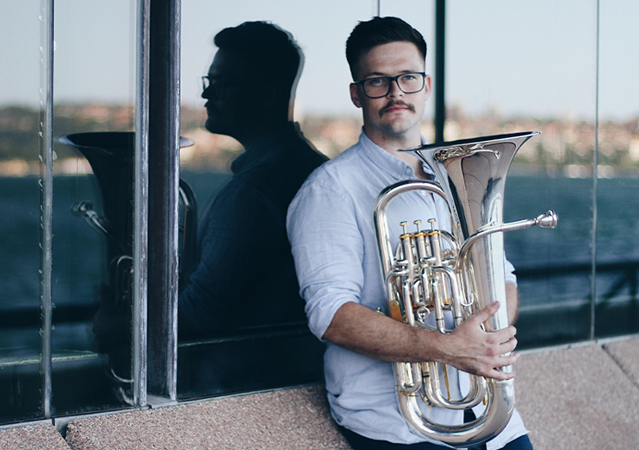 In 2021, alongside Australian euphonium player Matthew Collins, James was a successful recipient of a NSW government grant from CreateNSW, enabling the duo to commission four new Australian works, released in June on the album Blackford & Collins; New Australian Music for Brass. James looks forward to returning to Manchester in the near future to continue pushing the boundaries of euphonium performance. He is a strong advocate for its versatile and virtuosic possibilities.