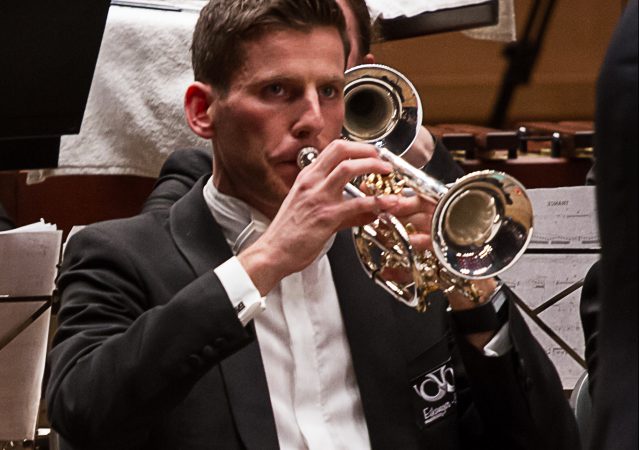 “The Besson Sovereign 928GT is an instrument I am very proud to have been involved in the development of, and an instrument which I am absolutely positive is going to be a huge success. It is essentially an upgraded version of the instrument everyone agreed was one of the best on the market during the 1990s. It has the innate Besson sound and build quality, excellent intonation and with the trigger has the flexibility needed to play modern test pieces and solos. I played this cornet at the NM contest with Eikanger Bjørsvik this year and on my recent trip to Birmingham Conservatoire, all of the feedback. I have had so far has been extremely positive. I believe the instrument will be on the market very soon, I recommend all cornet players to give it a blow. I am sure you will be impressed!”