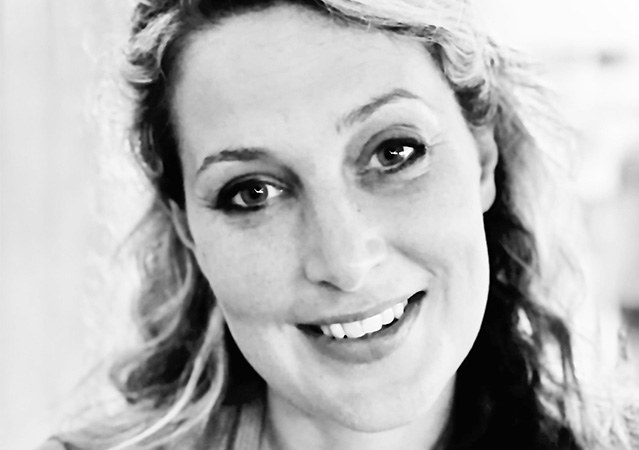 Helen began her playing career on euphonium with the Rotherham Schools Band before progressing to the National Youth Brass Band of Great Britain. While completing her BMus (Hons) degree from the Royal Northern College of Music, Helen studied with world-renowned performers such as James Gourley, Sandy Smith, Steven Mead, and Bob Childs. During her time in Manchester, she also performed at the International Trumpet Guild (bass trumpet) and the Commonwealth Games opening ceremony, and in 1999, became one of the first females to join the Black Dyke Brass Band. Over the past twenty years, Helen has enjoyed musical experiences as a member of some of the world’s finest brass bands, including Fodens, YBS, & Fountain City. She has toured Europe and North America and is featured on many commercial recordings. Helen has won numerous national titles both in the UK and USA, including the British Open Brass Band Championships, the National Championships of Great Britain, and the North American Brass Band Championships, as well as winning soloist prizes such as the NABBA Low Brass Slow Melody competition.

During her time in the U.K., Helen served in many educational roles, including as the Head of Wider Opportunities for Bolton Music Service, Student Teacher Mentor at the Royal Northern College of Music, and as a tutor at the National Youth Brass Band of Great Britain. In 2005, Helen completed her Postgraduate Certificate in Education at the Open University. In 2007, Helen took a voluntary sabbatical to Kansas City to perform with the Fountain City Brass Band where she founded their educational outreach program, the Fountain City Youth Brass Academy. The organisation has gone on to win seven national titles and gained international recognition for the work it does with community youth development.

As a clinician, Helen has been a guest artist and clinician for the North American Brass Band Summer School, the International Woman’s Brass Conference, the Kansas Music Educators Association, and the Missouri Music Educators Association. She has also performed at the International Tuba & Euphonium Conference, the Midwest Clinic, and the International Trombone Festival. Recognition in the field of education includes being acknowledged for Outstanding Contribution to Music Education by the Kansas Bandmasters Association (2007), voted St. James Academy, Teacher of the Year (2013 & 2022) and being selected as Outstanding High School Band Director for NE Kansas (2022).While in Kansas City, she completed her MA in Music at the UMKC – Conservatory of Music and Dance. Helen’s passion is to support the re-emergence of the British-style brass band in the United States, and she focused her DMA research at Salford University around this mission. She continues to develop projects and relationships that foster the development of new and existing groups in the US and currently serves as a Brass Band Representative on the ITEA Board of Directors. In 2021, Helen teamed up with Mode for… to participate in their Brass on the Mind initiative to support the mental health journey of musicians.

Helen is proud to have been a member of the Besson family since 2003. 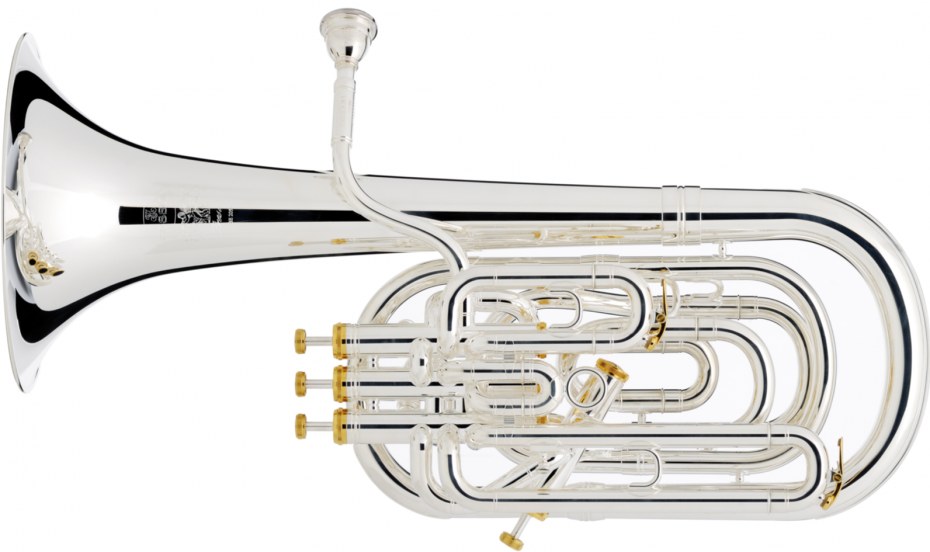