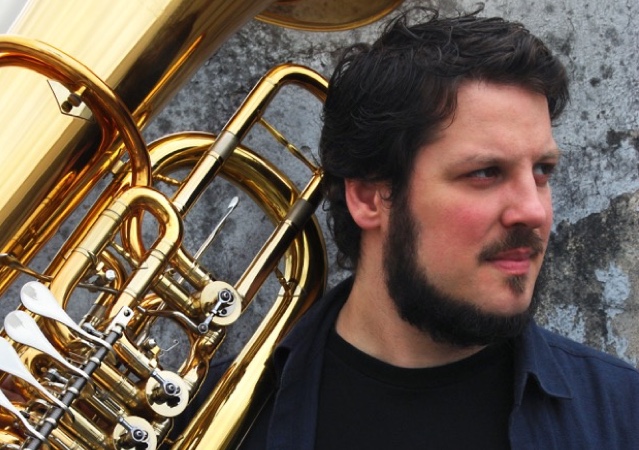 He received his musical training at the Hochschule für Musik “Franz Liszt” in Weimar with Walter Hilgers and Stefan Tischler (2003-2009). During this time he won the DAAD scholarship.