Stephen is from South London and began playing the Euphonium at age 5. He came through the junior band at his local Salvation Army and progressed into the senior band there.

At age 16 he joined Aveley and Newham Band and enjoyed his first two years of contesting there both on Euphonium and Baritone.

In 2008, Stephen moved to Cardiff to study at the Royal Welsh College of Music and Drama under the tuition of Dr Robert and David Childs. During this time Stephen had an 18 month spell with Tongwynlais Temperance along with four years with the German Staff Band of the SA, travelling to Germany once a months for rehearsals and concerts. Stephen was asked to join Cory Band in July 2011, joining on 2nd Baritone. He enjoyed instant success there, winning his first contest with the band, the British Open.

After moving up to Solo Baritone in February 2012, Stephen experienced further success adding the first of his Welsh Regional wins. Since then, Stephen has gone on to win all of the major Brass Band competitions playing Solo Baritone for Cory, a seat he wants to hold for many years to come 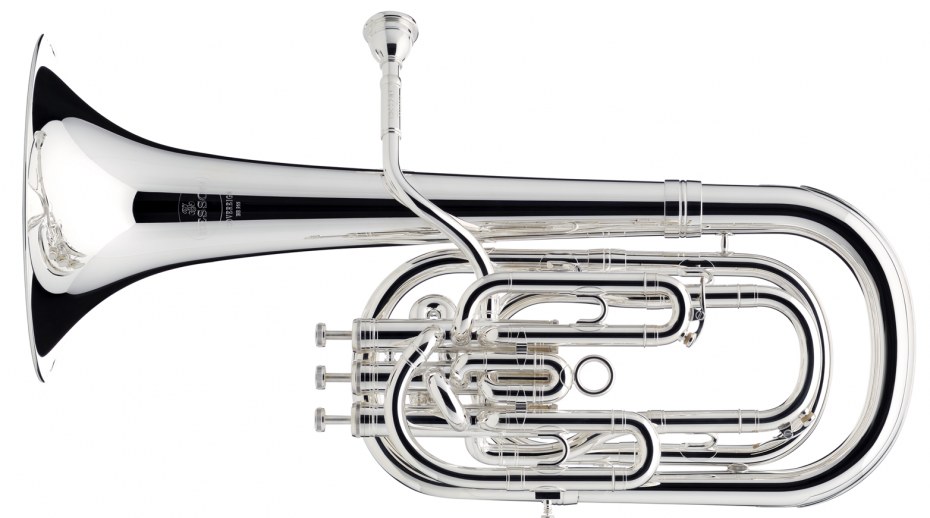