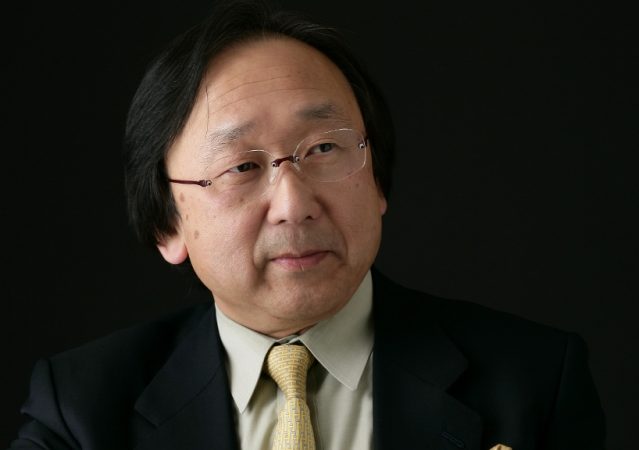 Toru Miura earned a B.M. degree with the Ataka Award from the Tokyo National University of Fine Arts, Conservatory of Music. He also received an M.M. degree from the University of Southern Mississippi. In 1973, he attended the First International T.U.B.A. (※)Symposium (held at Indiana University). From 1973 to 1974, he studied at the Eastman School of Music and performed in the Eastman Wind Ensemble, conducted by Donald Hunsberger.

At the present, he is the invited professor of euphonium and wind orchestras of the Kunitachi College of Music in Tokyo where he had served for over 40 years. He also has been performing with the Tokyo Kosei Wind Orchestra as the solo euphoniumist (1978–2007).

As a soloist, he has presented performances at six International Tuba Euphonium Conferences and two International Brass Congresses.

As a founding member of TUBA/ITEA(※), he has served as the International Representative for Japan, Euphonium Coordinator, and the Vice President for International Relationships and, as well, on the organization’s Board of Directors.

ITEA recognizes Mr. Miura’s significant contributions to the musical world as musician, pedagogue, scholar, and ambassador of the euphonium and tuba, by awarding him the Lifetime Achievement Award, our organization’s highest honor. Mr. Miura has had an absolutely astounding career. Performing under some of the greatest conductors, such as Maestro Frederick Fennell, he has practically witnessed first hand the evolvement of the professional wind band into the 21st century.

[Mr. Miura is the Buffet-Crampon Japan Artist for many years and play on the Besson Euphonium.]