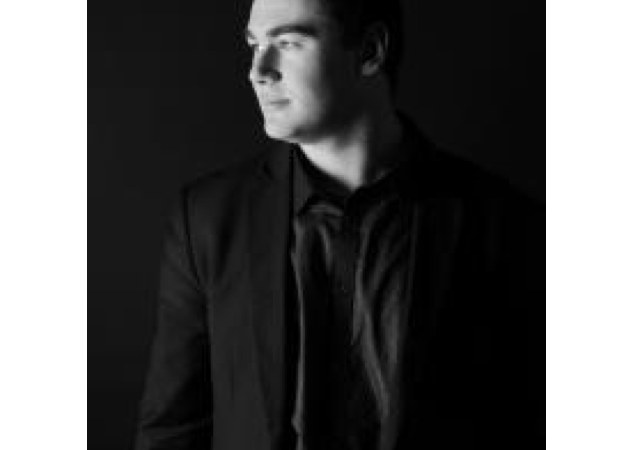 In March 2015, he obtained a third prize in the category Young Soloists Professionals and also gets a Fourth Prize with his band “Four Part Brass” category Chamber Music at the Music Competition for Young Talents Normans.

At 24 years old, Willy Bracoud aims at promoting in France and abroad this instrument which has a unique sound during recitals accompanied by a piano or his own band: The “Four Part Brass” created at his iniative in June 2014. He is also a soloist in the Brass Band. Meanwhile he also leaded the Amoroso Orchestra during 2 years and is now a piano teacher at the music school of Bourgtheroulde and Saint Ouen de Thouberville as well as a music teacher in middle school.