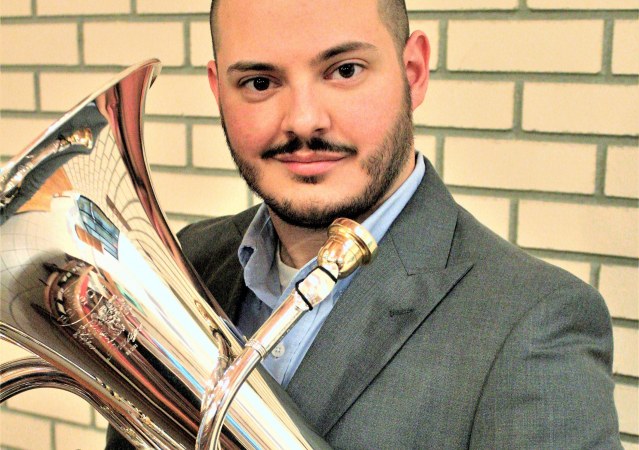 Aaron’s current projects include his YouTube channel featuring performances, educational information, and product reviews pertaining to brass musicians, as well as hosting his own podcast entitled “Young Musicians Guide”, which is a series of interviews with musicians who are making a living by following uncommon careers and have valuable advice for the next generation of promising artists.