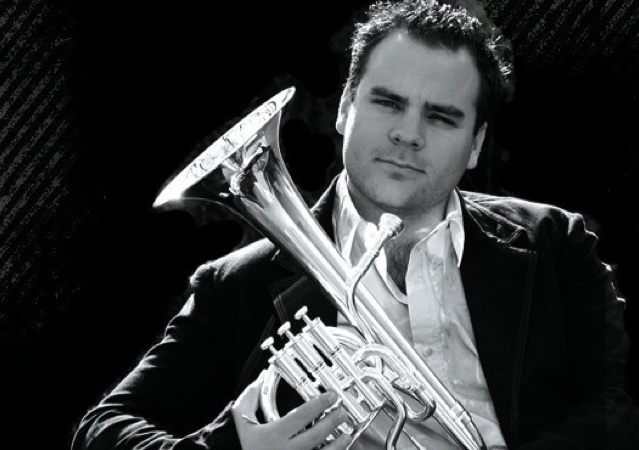 He is currently a member of the Paris Brass Band, and Saxhorn Alto Solo at the Brass Band de la Musique de l’Air de Paris.

Anthony plays on a Besson Sovereign tenor horn. He use the Wallace Mutes and Romera mouthpieces.