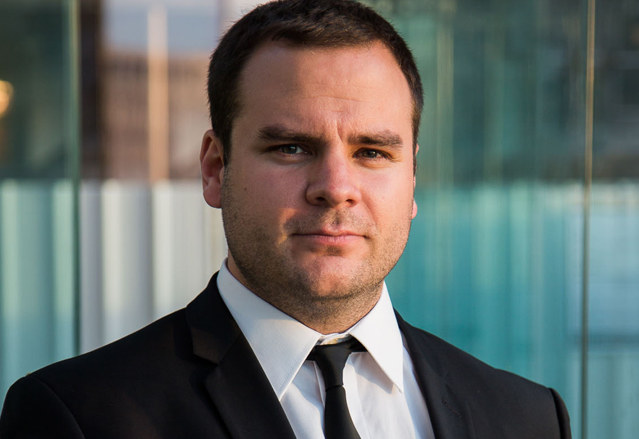 He was a member of the Paris Brass Band. He is Tenor Horn Solo at the Brass Band de la Musique de l’Air de Paris.

In October 2016, at the Royal Albert Hall in London, he released his second CD, « The French Tenor Horn: Colors ». He recorded his second solo album in the UK with Foden’s. He is the first French soloist to record an entire album with one of the largest Brass Bands in the world. Anthony also called on World of Brass, the most emblematic production house for brass bands, for recording the CD. This cd was nominated for the cd soloist of the year in the prestigious Brass Band World magazine and 4barsrest.

In November 2018, at Montreux in Switzerland, for the Swiss National Championship, he released his third CD, « Open Mind ».

For this third opus, I intend to break the established codes to offer you different pieces with different styles and numbers, which I think will seduce a greater number. Some associations will be unpublished, which will undoubtedly give the charm and innovation of this new CD.

This cd was named for the cd soloist of the month in March in the prestigious Brass Band World magazine.

Since 2019, he starts the direction and now he conduct the Brass Band des Gones and the Younth Symphonic Orchestra of Limonest.

Anthony plays on a Besson Sovereign 180 tenor horn. He use the Wallace Mutes and Romera mouthpieces.